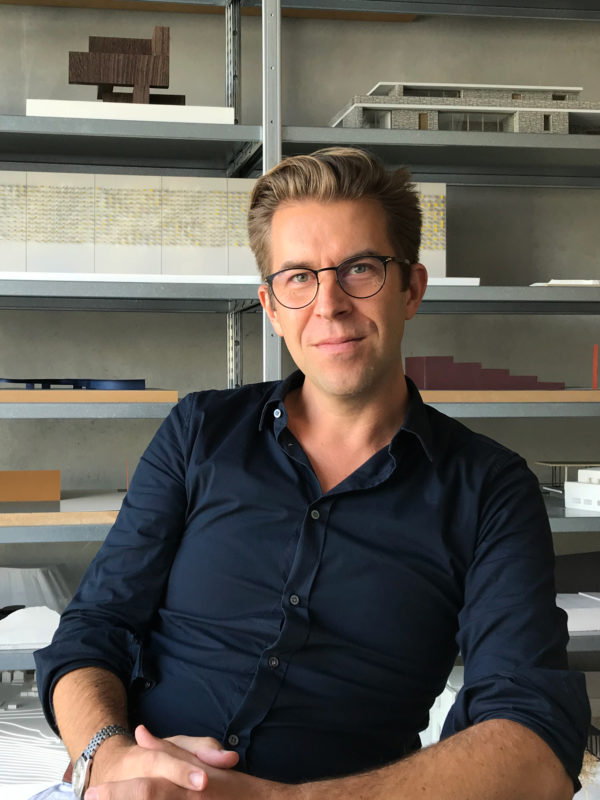 He worked for the Zurich based office Harder & Spreyermann Architekten on several price winning competition entries from 2000 to 2002. Between 2002 and 2007, Schoemaker worked at the practice of renowned Swiss architect and Pritzker Prize-winner Peter Zumthor, where he was project architect of the highly acclaimed Kolumba Art Museum in Cologne.